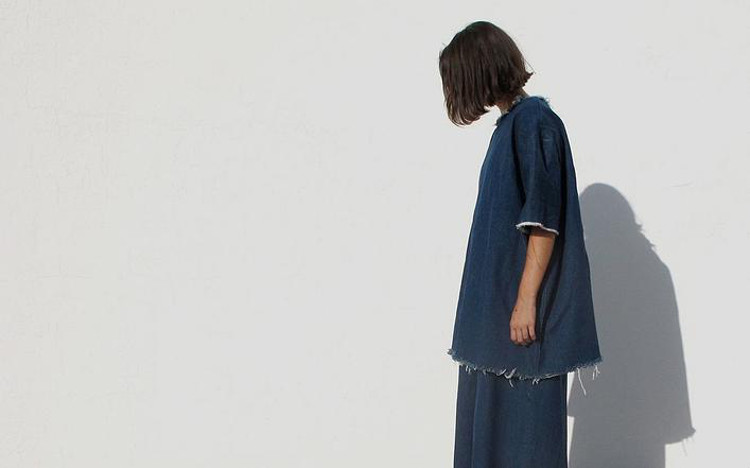 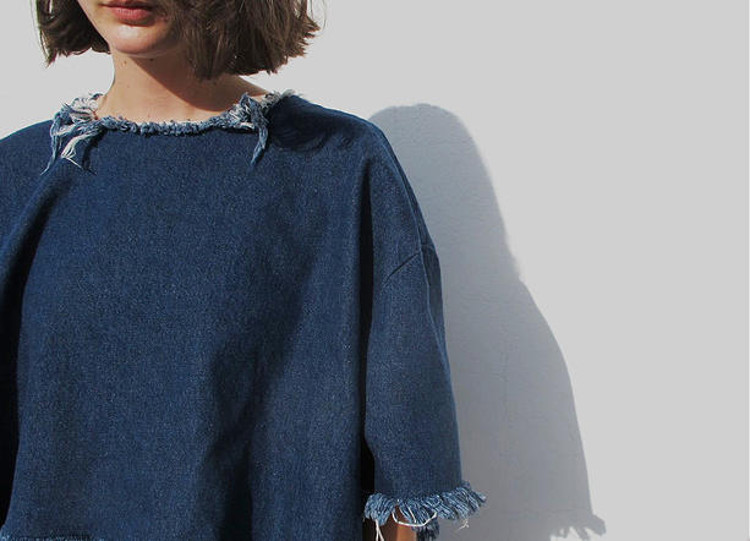 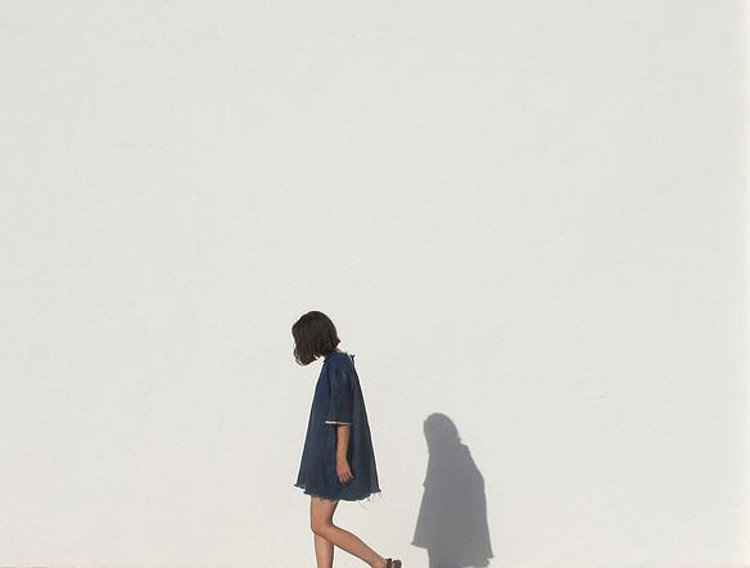 ASHLEY ROWE [アシュレイ・ロウ]
テキサス出身のデザイナー［アシュレイ・ロウ］によるブランド。
現在、日本での展開は、rdv o globeのみ。
Ashley Rowe is a creator. After stints at Canada's top fashion publications, the young ingenue was poised to work behind the scenes until, defeated by the lack of affordable and stylish clothing in shops, design found her like like Frida Khalo found painting. What followed is a modern success story: a modest capsule collection, Miss Rowe, led to the creation of
her eponymous womenswear collection in the fall of 2010. The buzzy new label brought Rowe instant praise across the industry, critically acclaimed in FASHION magazine and ELLE Canada for seamlessly mixing comfort and luxury with a melange of cottons, silks and leathers. The internationally-revered Fashion Television also took notice, airing numerous one-on-one interviews about the designer, her collections and the inspiration behind her craft.
Ashley Rowe is an innovator. Mostly operating under a self-taught mantra, Rowe has been fearless with her experimentation, fashioning avant-garde garments using hand-painting methods, tie-dye applications and splatter paint, on everything from t-shirts to Doc Martens boots. The Block Magazinewrote of Rowe: “In some ways, some may say she’s an accidental designer, but with the savvy and the know-how to make it work for her cult followers.” In March 2011, for
her autumn/winter collection, Rowe broke new ground in presentation, eschewing cool art gallery spaces and dark warehouses ? even the traditional runway altogether ? to produce her first-ever live showing, broadcast in real-time on
the Internet. That same year, she also served tenure as designer-in-residence at the legendary Gladstone Hotel, Toronto's oldest continually operating boutique hotel and arts hub.